In Space No One Can Hear You Clean, er, Scream. But if you post in this forum about Space Quest - someone's sure to hear you. I think. Try it, anyway!
Post Reply
4 posts • Page 1 of 1

The Space Quest Historian (aka Troels Pleimert) put together a reorchestration and remix/remaster of SQ4's soundtrack and put it on vinyl! One LP and another EP with the Galaxy Galleria themes. They also came with cool little cards with download codes for digital versions. Mine just came in today! A treasured addition to my Space Quest collection! 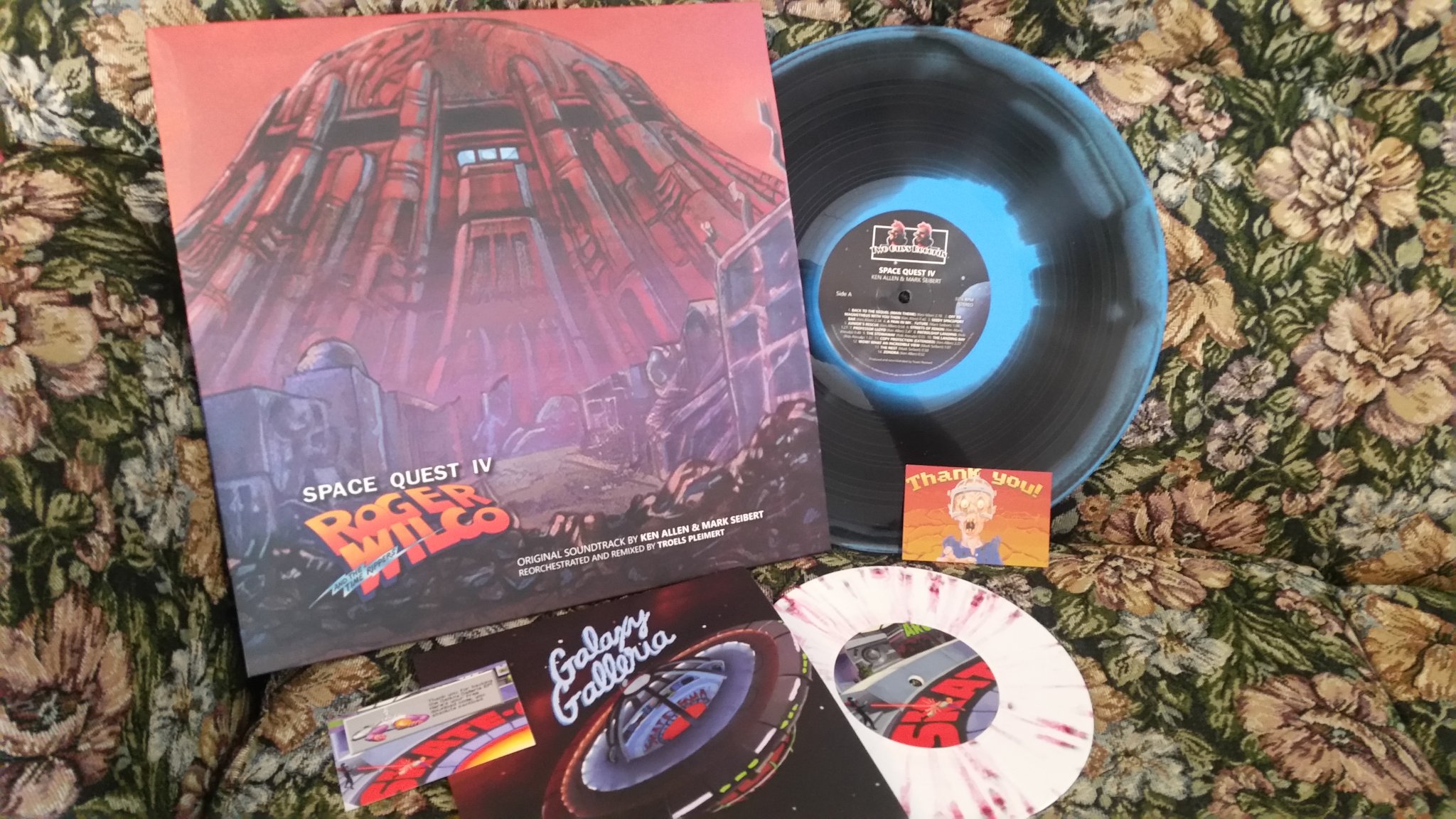 I was always curious how he avoided copyright stuff (using SQ4 images for the cover, and cards, inserts, etc).

I just didn't wanna be "that guy" while he was offering these up.
Tawmis.com - Voice Actor
Comic Relief Podcast!
Neverending Nights
Hello, my name is Larry. Larry Laffer!
Top

Yeah, I get it. However, it was non-profit and all proceeds went towards a charity. MIDI soundtracks are much easier to get around because it's not the "original recordings" (which only applies to digital music) that are being distributed so it's not so much copyright infringement. If he were actually selling them for profit he's perfectly allowed to do that given that these are his own recordings/remasters/remixes, as long as a mechanical royalty is paid to the copyright holder for each sale. And the copyright holder can't stop him or anyone from doing that. But no money was made. People release free covers all the time and the digital versions are free on his Bandcamp store.